When Yeshua meets you at 75 – Hannah Bat-Yehuda’s Testimony

HomeNewsletterWhen Yeshua meets you at 75 – Hannah...

When Yeshua meets you at 75 – Hannah Bat-Yehuda’s Testimony 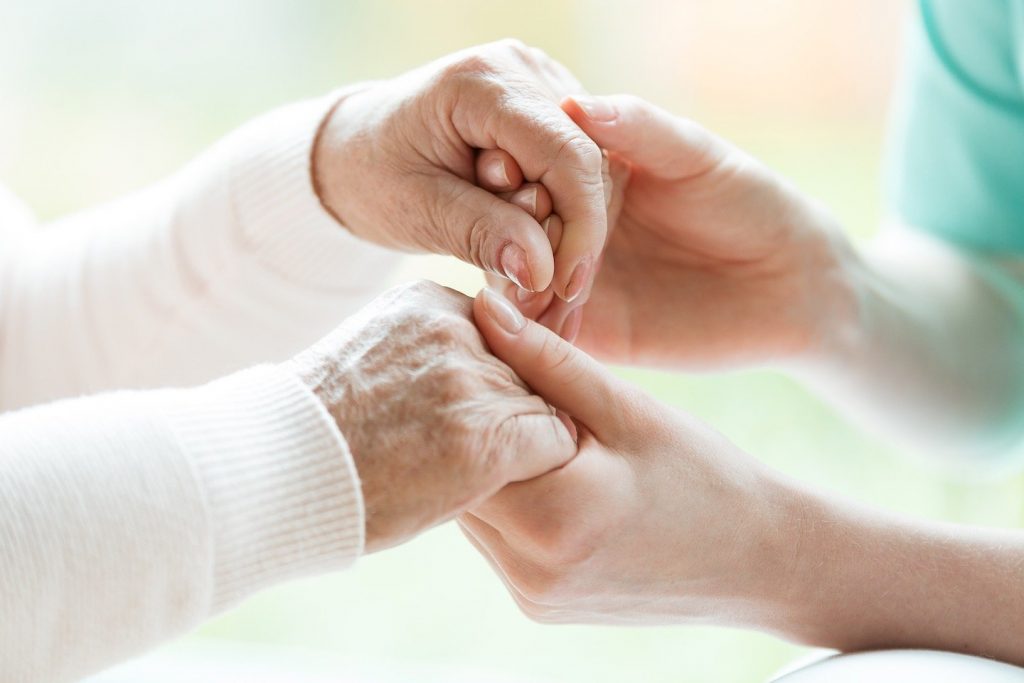 One of the most remarkable things about working with people, is when we get to witness to those who have spent their whole lives without hearing the gospel, have never had a chance to encounter God in a real way or experience the love of Yeshua.

Such is the case for Hannah, a lovely 75 year old lady whom we met recently, and could tell her heart was searching for God. She spent most of her life in traditional Judaism and hasn’t known anything outside of that world, nor has she ever met believers in Yeshua.

When we first started speaking to her about Yeshua being our Jewish Messiah, Hannah was so deeply touched, and we could see that the Holy Spirit was moving in her heart, because she was so receptive, when usually others in her situation have a lot of questions, doubts and arguments — Hannah was so open, that the words were just piercing her. She said: “Yes, I see it! He is our Messiah! I want to accept Him!”. Hannah received Yeshua into her heart, and as she was saying Sinner’s Prayer, she was sobbing, barely being able to say the words. She was so deeply moved and impacted by the knowledge of Yeshua being her Saviour and Messiah, that she couldn’t contain herself, and through tears kept asking: “Forgive me! Forgive me!”

It was so beautiful to see how every word and sentence in Sinner’s Prayer was like a sword piercing Hannah’s heart, and she felt each one of those words deeply as she was accepting Yeshua into her heart.

As soon as she finished praying, she was filled with so much joy and feeling of freedom. She couldn’t believe that it was possible to feel forgiven and free!

We were just overwhelmed with joy to see such a powerful and vibrant moment of salvation — the moment when Yeshua truly enters someone’s heart.

The Lord considered nothing as precious as releasing someone and setting them free after a lifetime of bondage. In Hannah’s case, she is also a daughter of Abraham that Yeshua destined to be set free:

“This dear woman, a daughter of Abraham, has been held in bondage by Satan for eighteen years. Isn’t it right that she be released…?”