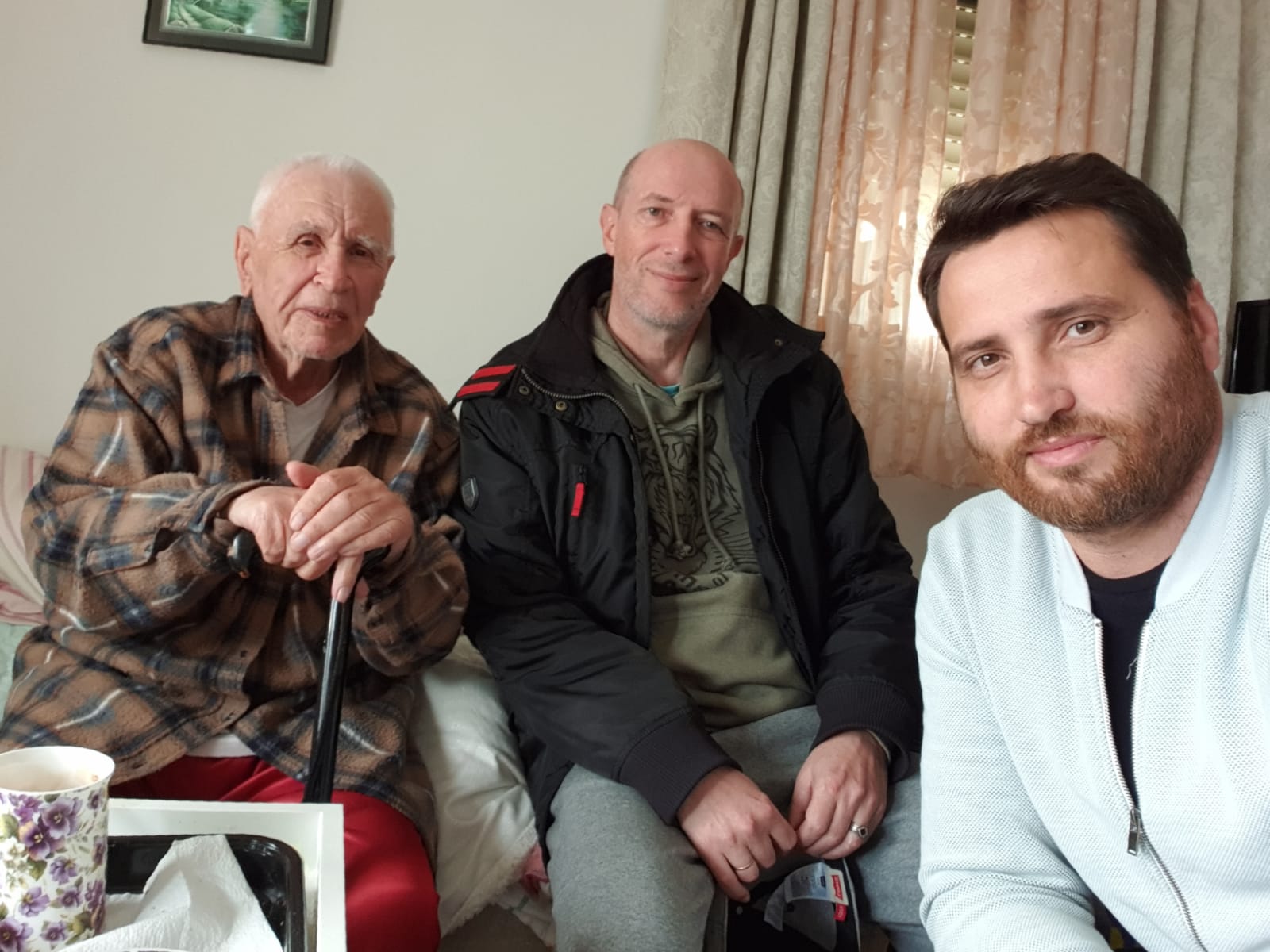 Do not discard me in my old age; do not forsake me when my strength fails.

When Haim stood in the middle of the forest during a camping trip and wondered out loud what the meaning of life was, he was compelled to cry out to God in search of truth refusing to leave that very forest until he received answers.

It was the kind of thirst that Yeshua said would never go unanswered; He appeared before Haim, and much like with Jacob in the Bible, wouldn’t let him go until Yeshua left His mark on him forever. Haim came out of that forest a truly transformed man, and his life was never the same since.

Many years have gone by since that divine encounter that changed Haim’s life and destiny, but one thing remained intact: his burning love for Yeshua and for reaching the lost for Christ.

Evangelism has been a deep passion for Haim for years, he and his wife Miriam have a beautiful family of 5 kids, and while Miriam’s calling has led her to reach and work with women (especially single mothers and widows), Haim’s evangelistic calling has taken him on a path to reach seniors and elderly. His heart has been ignited with a special love for the elderly, those that are often overlooked.

In the later stages of life, older people often find themselves forgotten, ignored, and overlooked. In God’s eyes, a soul is ageless, whether it’s a newborn or an elderly person, it’s a life that He came to save.

It is the cause that Haim felt a deep connection to, and is currently reaching out to so many older folks, many of whom live in retirement homes and are so open to God and His love.

What older people need most in their last days of life is to know they still matter; to experience comfort and concern, that someone cares enough to reach out a hand of mercy.

That has been Haim’s heart for the past few years, and people have responded tremendously. He has become a regular visitor in their retirement homes and has even started several Bible studies attended by many of them. He has seen amazing fruit and many have received Yeshua at this stage in their life, some have even done so right before passing.

That is God’s mercy and grace in all its glory! Not a single person is left behind or forgotten, regardless of their age. The Lord places a special burden and love in the hearts of servants like Haim, to ensure Yeshua’s love and saving grace reaches everyone. Especially those who are here today and gone tomorrow. 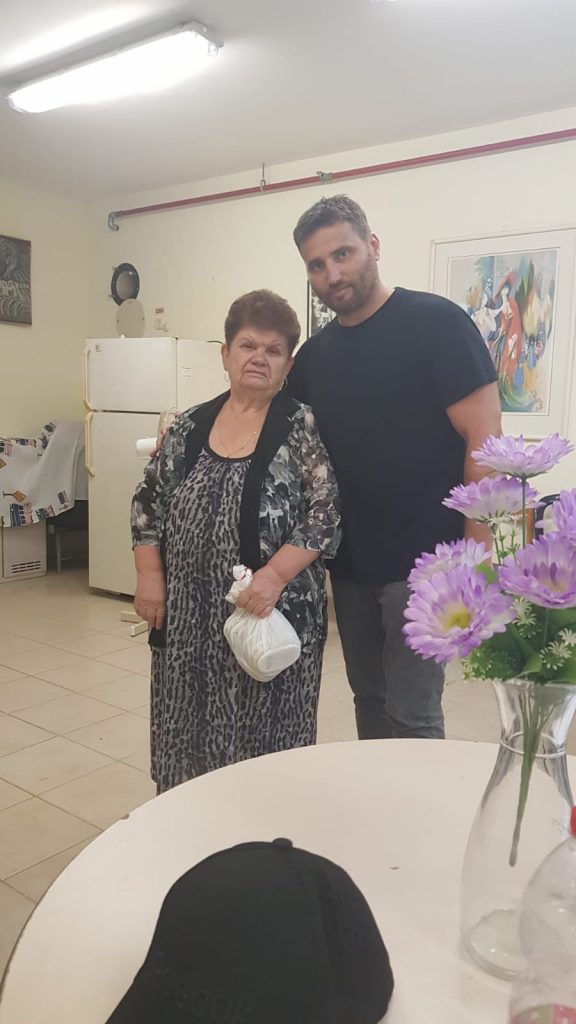 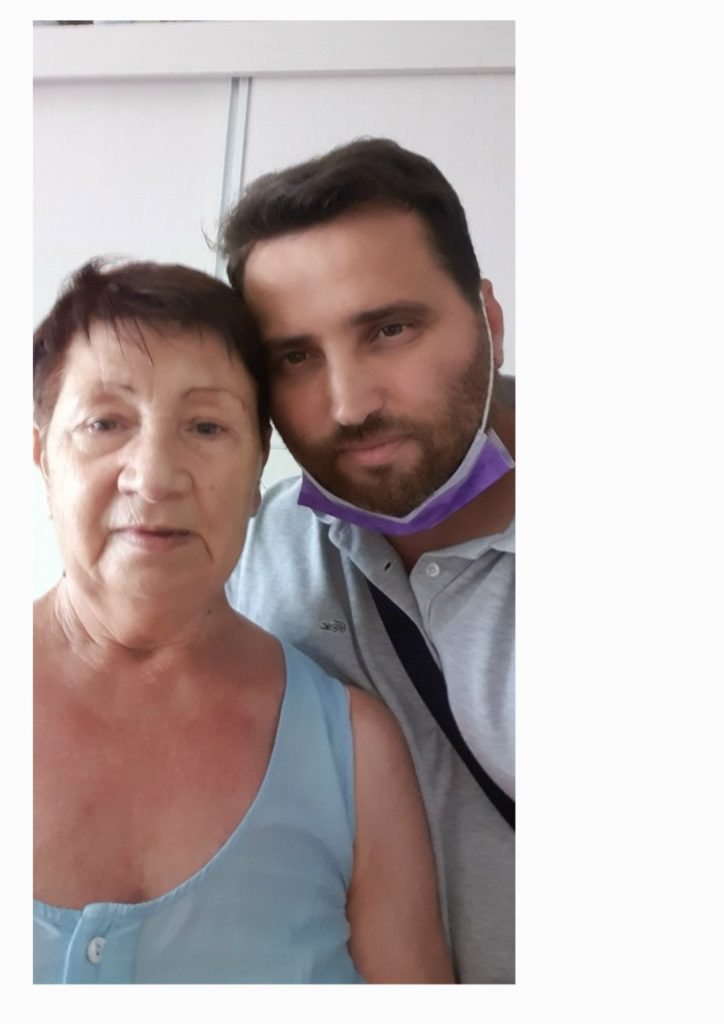 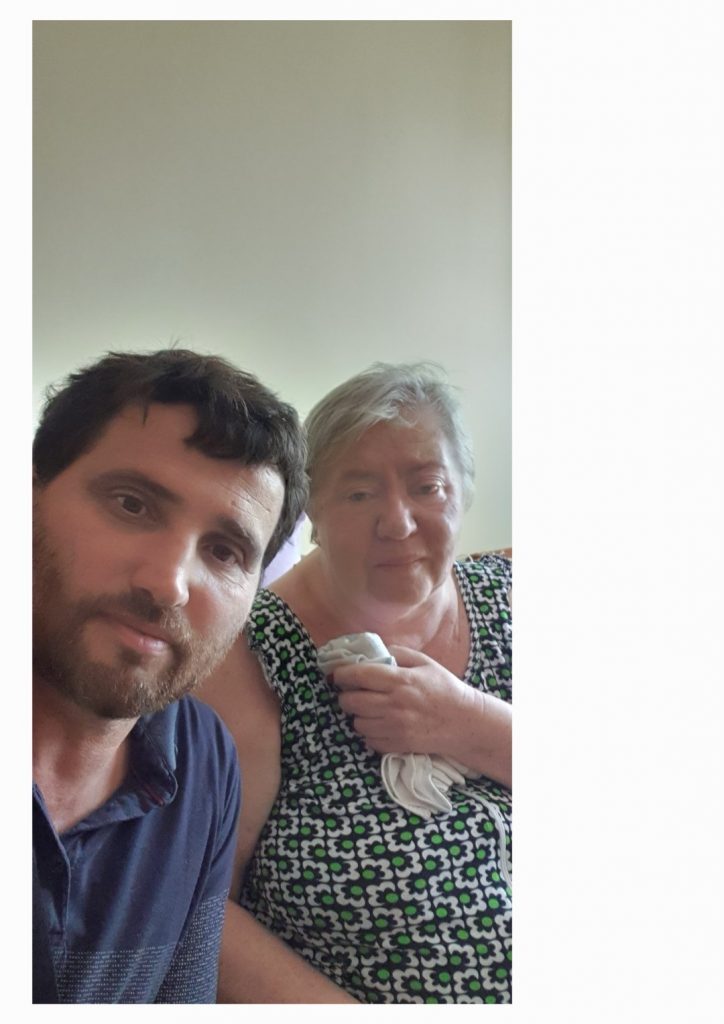 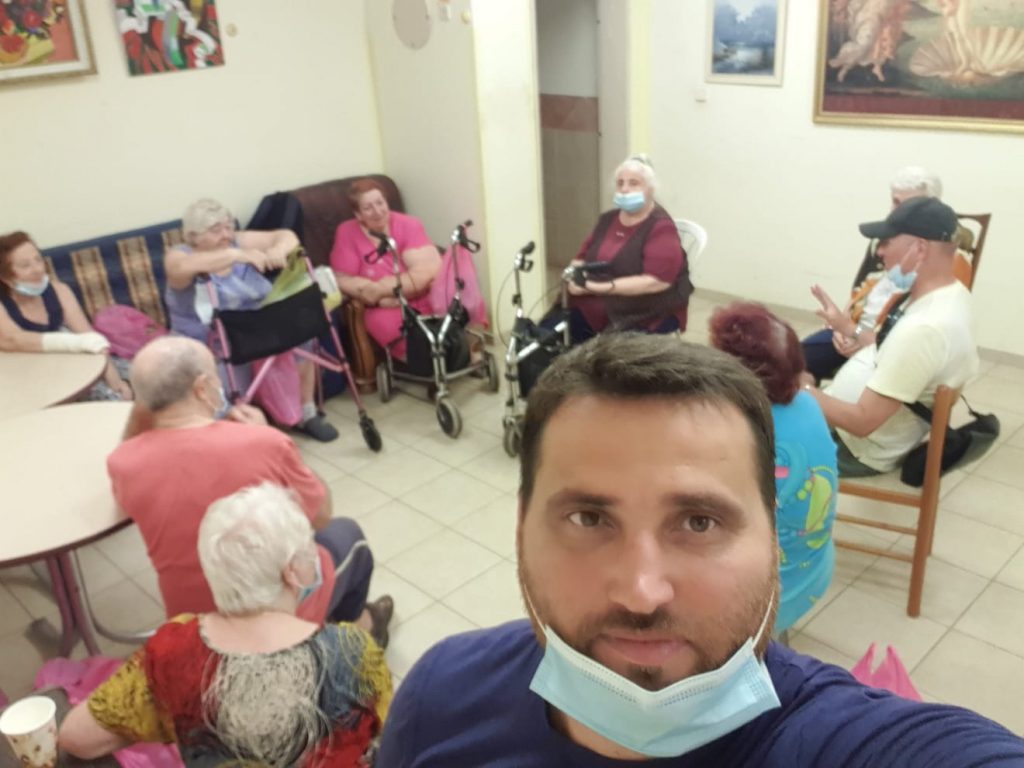 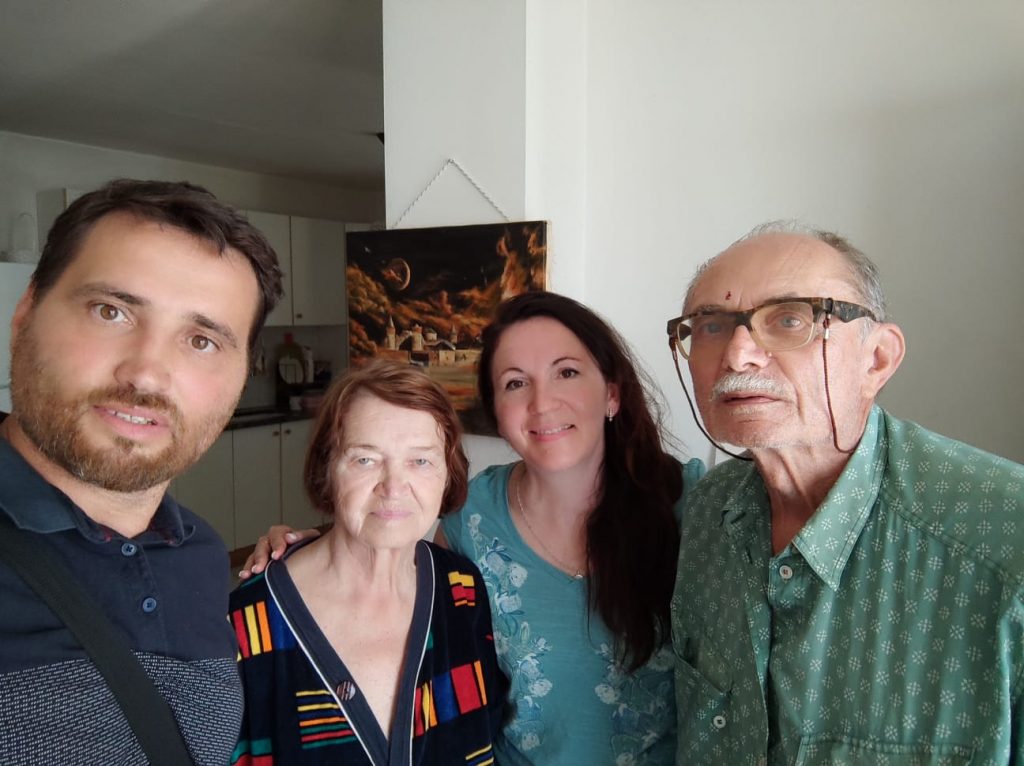 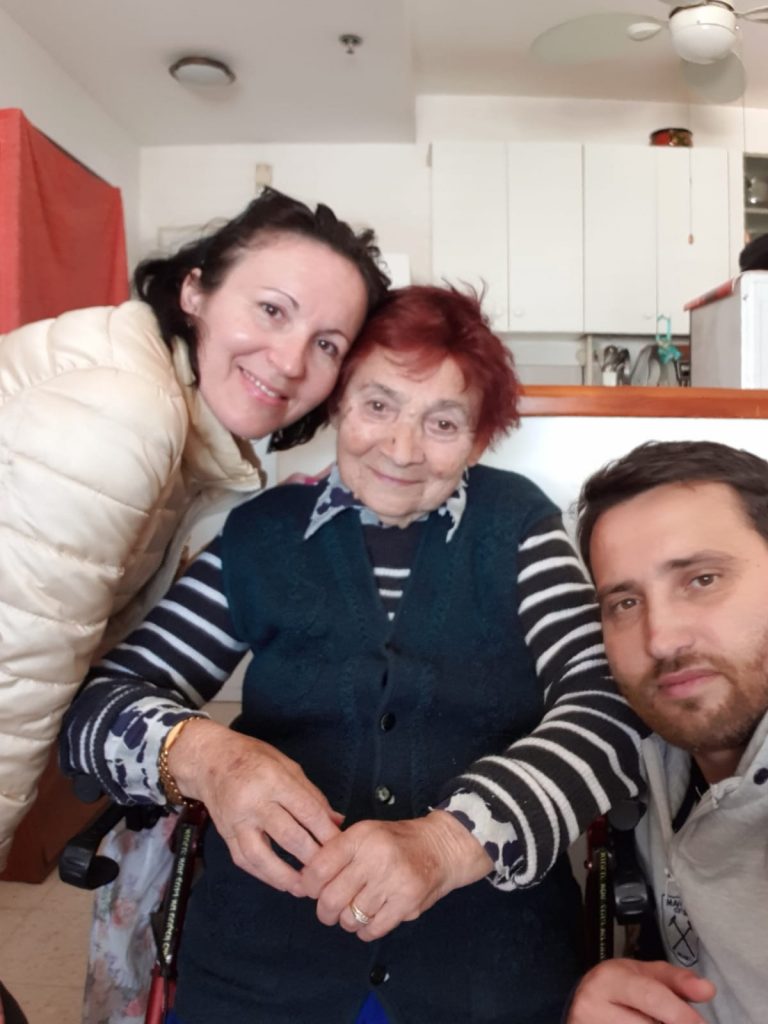 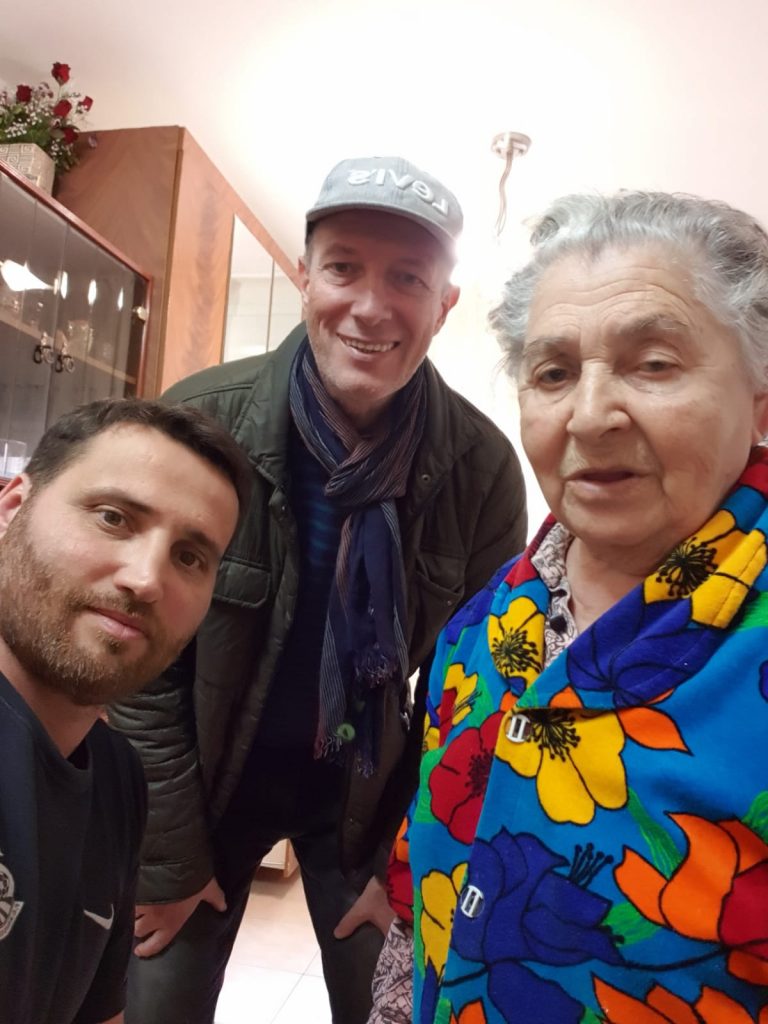