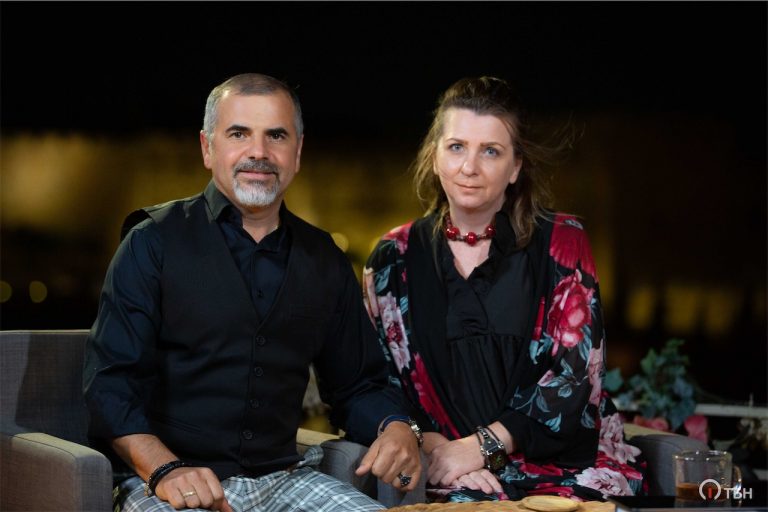 On this eve of Rosh Ha-Shana — Feast of Trumpets, when the whole nation of Israel is preparing to celebrate the commencement of a new year according to the Jewish calendar, we can’t help but look back at the past year and be amazed at what God has done and is doing in this nation.

Despite the tremendous turmoil and changes taking place all over the world, and especially in Israel, where we seem to feel the “heat” more than any other place on earth, there are some amazing things that have taken place, as well as some challenging ones.

One of such amazing things is to see that despite the animosity Israel is constantly experiencing, the obstacles, the crisis, the wars and attacks — this nation never ceases to grow, just like God had promised. This year alone the birth rate in Israel was almost four time that of the death rate; 172,000 babies were born during the past year, while 48,000 people passed. Israel’s population has hit over 9.3 million people! That is pretty amazing for such a small country that is only 73 years young.

God is faithful and his promises are true!

As the entire nation of Israel is gearing up to celebrate tonight Feast of Trumpets — Rosh Hashanah by blowing the shofars, as believers, our gaze remains fixed on the Lord, in eager anticipation of the last sound of the shofar that will announce the imminent return of our Messiah and King — Yeshua.

We wish you a joyful new year with an abundance of God’s glorious presence in your life!