Home » Israel at a Crossroad – New Government in Uncertain Times 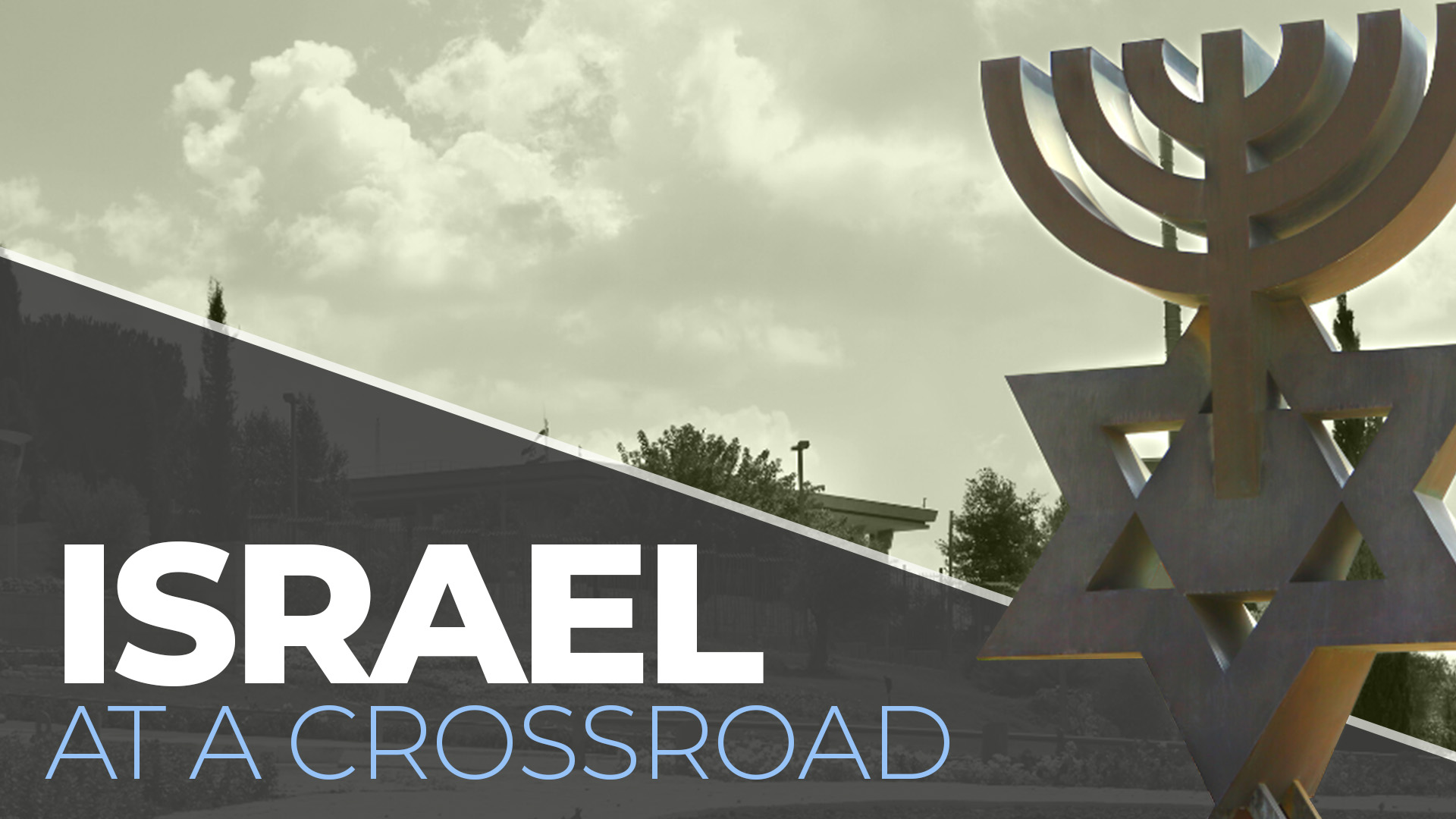 Israel at a Crossroad – New Government in Uncertain Times

After five rounds of elections in the past four years, none of which seemed to have brought Israel any closer to political certainty and stability, a new government was finally sworn in.

One thing is certain, regardless of political opinions, affiliations, or convictions: Israel has never been as divided as it has for the past few years. There is a leadership crisis in Israel that has become more and more acute as time goes by.

The global pandemic, terrorism, economic crisis, and war in Ukraine, followed by a wave of Aliyah, along with many social issues, have all destabilized this already fragile nation that fights every day for its survival.

It’s very different looking at Israel’s political turmoil from the outside than it is experiencing it from the inside.

Despite the current ultra-right-wing government, Israel has gone past the point of “right” or “left.” It is about the countless problems, issues, and inner conflicts dividing the people of Israel. The atmosphere is currently one of anger, frustration, and fatigue from the ongoing instability, primarily due to the political paralysis and internal power struggles this nation has found itself in for the past two years.

It is human to want to choose sides or have affinities or “favorites,” but as believers, and especially when it comes to Israel — God’s own Land, we are only supposed to make sure we are on God’s side.

Now when Joshua was near Jericho, he looked up and saw a man standing in front of him with a drawn sword in his hand. Joshua went up to him and asked,
“Are you for us or for our enemies?”
“Neither,” he replied, “but as commander of the army of the Lord I have now come.”
Then Joshua fell facedown to the ground in reverence, and asked him, “What message does my Lord have for his servant?”

As believers, we are called to be watchmen on the walls of this nation. Our call is to pray and intercede on behalf of the nation of Israel. As tempting as it is to get caught up in the political drama, we must keep in mind that there is more of the unseen than what is seen.

There’s an ongoing battle for the existence and future of the nation of Israel. However, we can only rely on the Lord. He knows the plans He has for this nation, and His prophetic promises still stand, regardless of the current events. God is in control of everything, and our faith is in Yeshua.

Please continue standing with us in prayer for Israel, the nation, and its leaders who desperately need God’s guidance, wisdom, humility, and strength — now more than ever.